Sierra Capri (born September 8, 1998) is an American actress and model. She was born in Baltimore, Maryland . She is best known for her appearance as a TV regular on the Netflix show On My Block.

Sierra started her modeling career when she lived in Atlanta, Georgia. Sierra rose to fame after appearing in the Netflix series On My Block, where she played Monse Finnie, an Afro-Latina tomboy, the head of the pack of friends who make the core of the series. She got the role through a casting website, she was studying at the Armstrong University at the time. One of the reasons she was selected was because she looks too young for her age. [1] 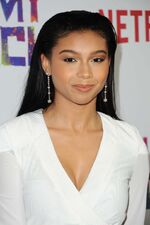 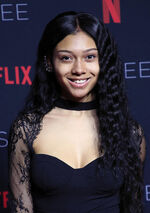 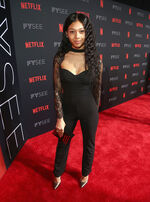 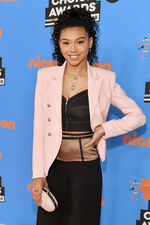 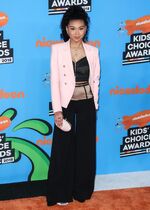 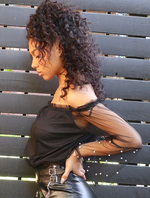 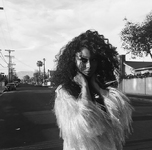 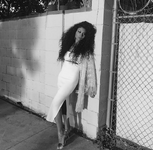 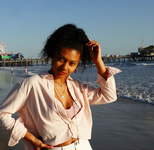 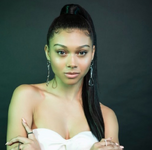 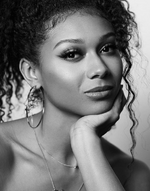 Add a photo to this gallery

Retrieved from "https://on-my-block-2018.fandom.com/wiki/Sierra_Capri?oldid=3016"
Community content is available under CC-BY-SA unless otherwise noted.